Twitter team has now stopped the user verification indefinitely including individuals who have sent requests to be identified with the blue badge that is scrambled for by a number of its users. Well, this has caused an uproar of mixed reactions. This has not been received well by the majority of the platform users. Nevertheless, quite a good number supported the move due to the previous people who were verified “unauthentic-ally.”

Following the tweet made by Twitter, the company stated that verification that is meant to authenticate identity and voice has been misused by people who take it for endorsement of importance.

Verification was meant to authenticate identity & voice but it is interpreted as an endorsement or an indicator of importance. We recognize that we have created this confusion and need to resolve it. We have paused all general verifications while we work and will report back soon

I was lucky enough to have been verified yesterday before they decided to close the verification process from public through the submission of forms. Call it a close shave!

I am verified finally

Even though, we hope that they will resume to verifying a number of individuals soon.

As Twitter finds a better solution to verification of its users, you can learn on how to build a personal brand on the platform.

Over the past two years, some accounts have been verified even if the public is not aware of the process that Twitter is using. Hence, continuous ranting from the users of openness and transparency.

Twitter has been cleaning bots, fake accounts and suspending accounts that are breaking the Twitter rules. This led to a number of people losing followers up to millions on the platform. Otherwise, there’s less madness on the platform compared to how it was previously.

The problem cropping up now is the suspending of Twitter accounts with no clear notification of the specific rules violated. I hope this is not the work of robots which are controlling the platform unknowingly.

Lastly, Twitter algorithms have been improved greatly over the past year and now people are woke and enjoying every bit about the platform. 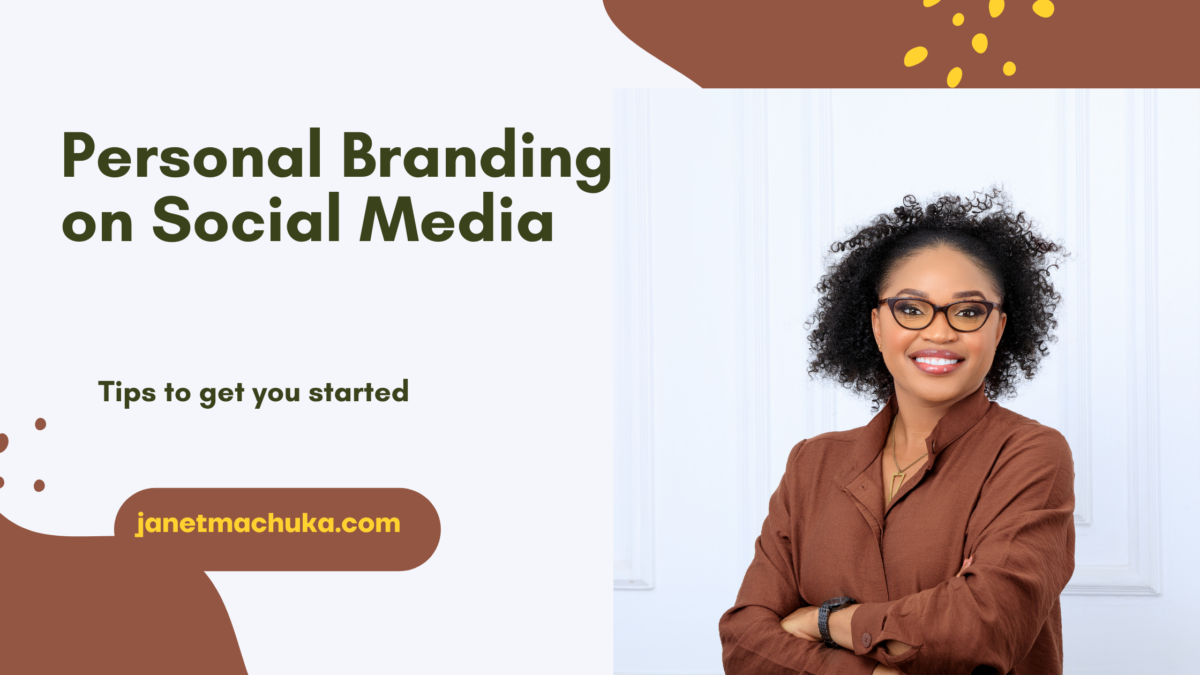 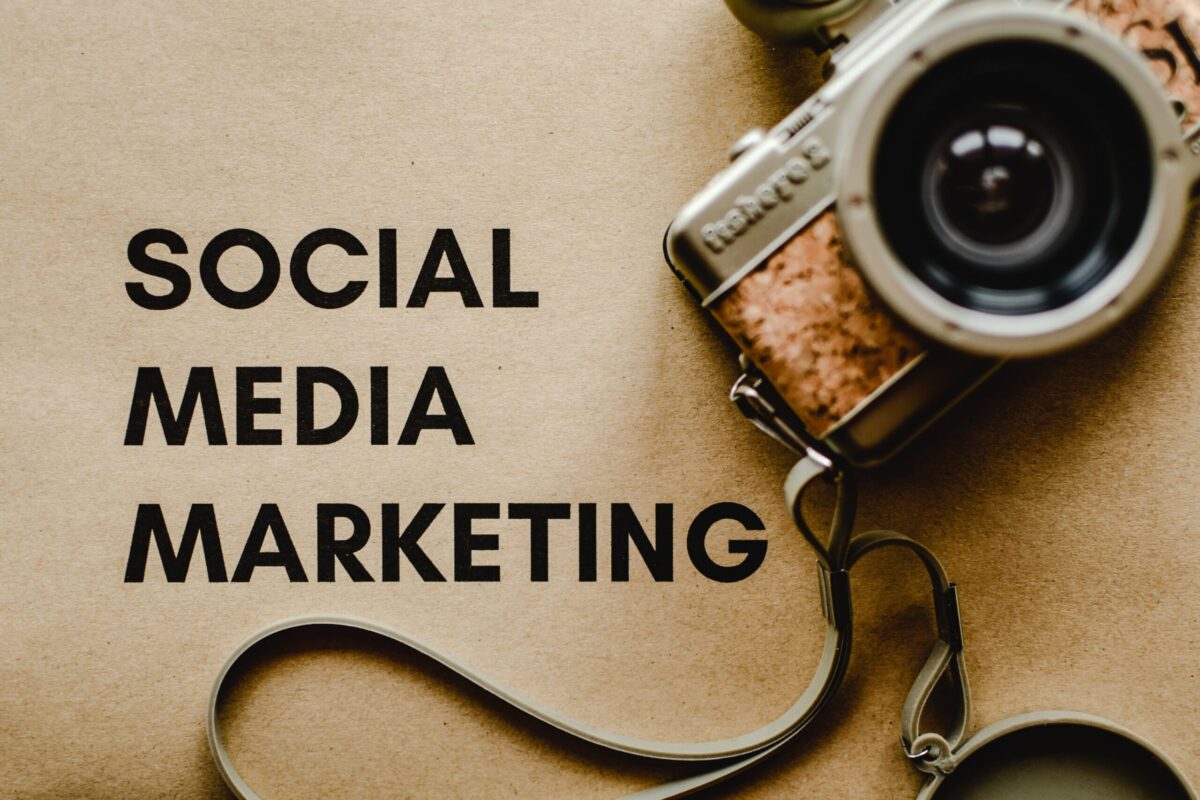 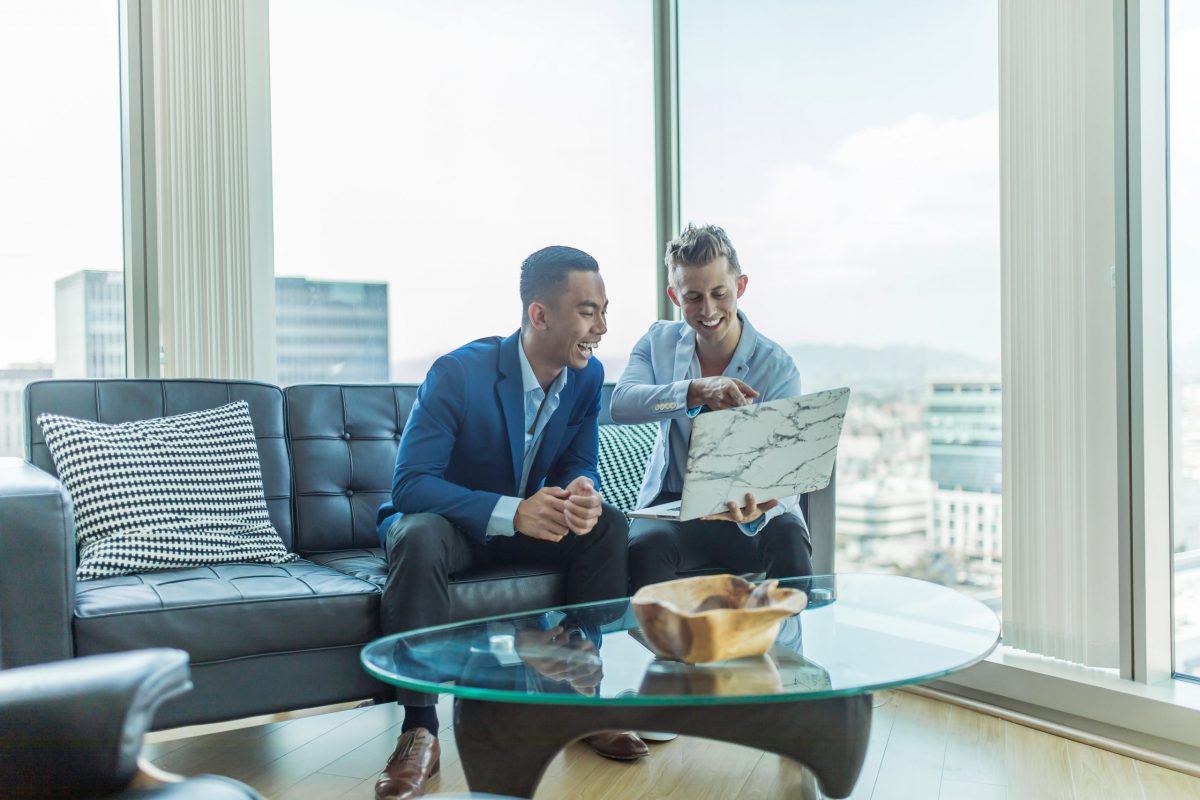